Paul Bervoets was born in 1931, the son of Antwerp artist Leo Bervoets, best known for his fair and circus scenes. Like his father before him, he also felt called to a future in painting. He studied at the Royal Academy of Fine Arts in Antwerp (1946-1952), where he was awarded the ‘Club der XII’ Award in 1951. Bervoets continued his studies at the National Higher Institute for Fine Arts Antwerp from 1954 to 1956. He took part in the ‘Werkacademie’ in Kassel from 1952 to 1954, and in 1956 travelled to Spain on a study trip. He was one of the founding members of the non-profit organisation, ‘G-58 Hessenhuis’, which, among others, also included André Bogaert, Paul Ausloos, Jan Dries, Vic Gentils, Pol Mara and Paul Van Hoeydonck. However, his involvement in the group was short-lived. That said, he did maintain contact with a handful of the G-58. He didn’t exhibit his works terribly often. In 1972 and 1974, he held two exhibitions at the Réveil gallery in Maastricht, which were followed by glowing reviews in De Limburger newspaper. The city of Antwerp organised the ‘G 58 – 85’ tribute exhibition in the Hessenhuis in 1958. He continued to work passionately until his death in January 2002, albeit away from the limelight of the art scene. 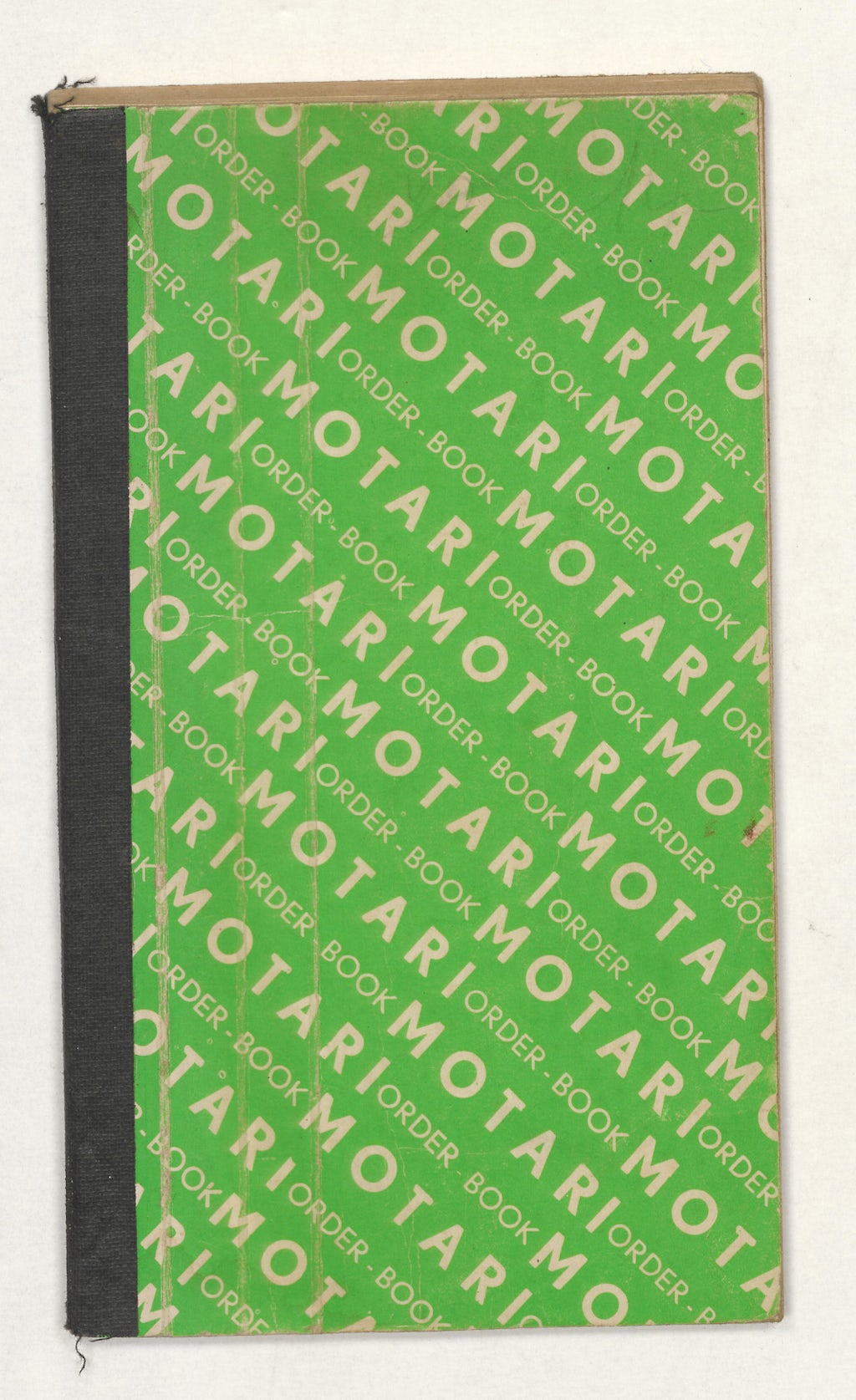 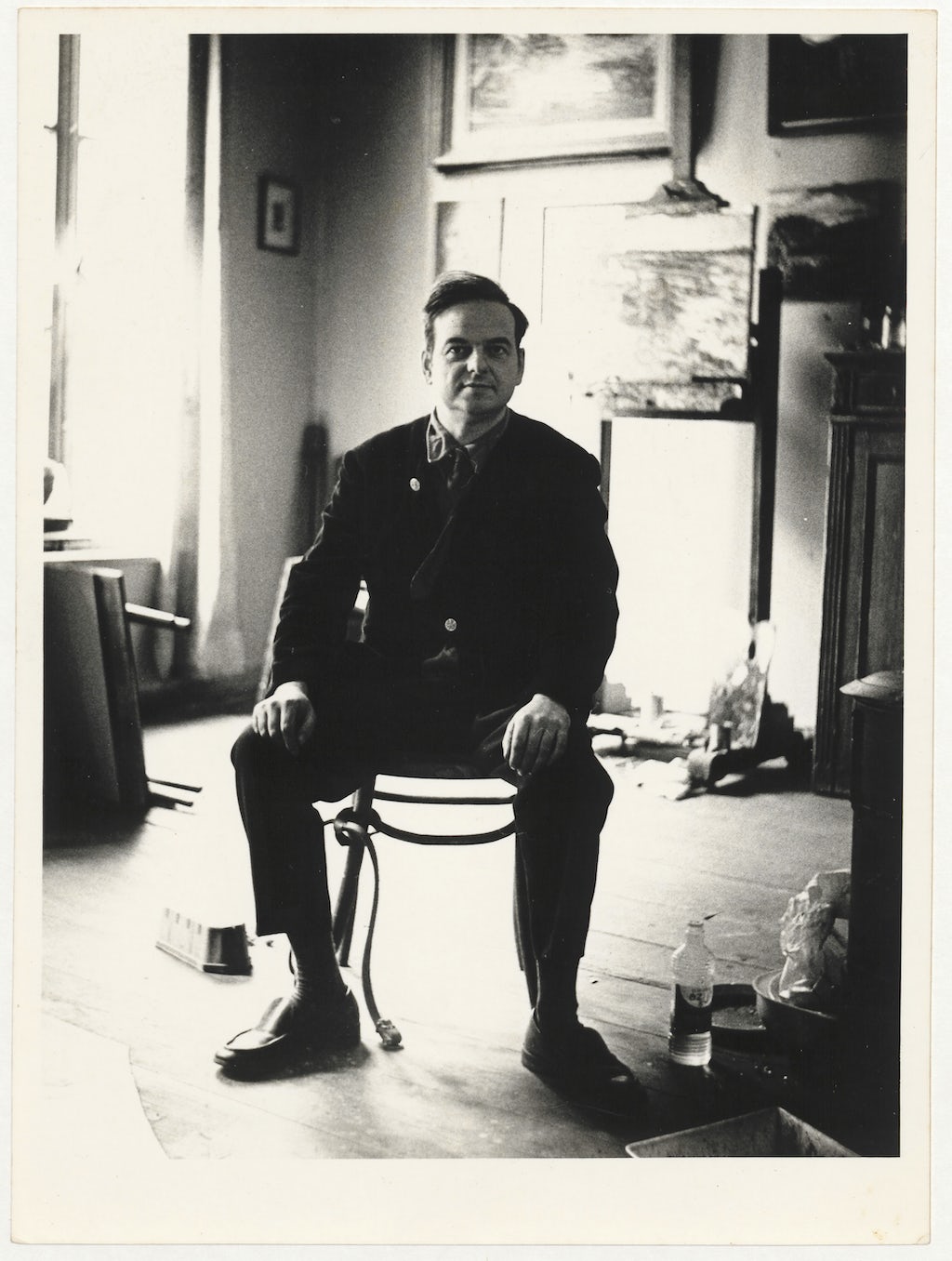 The Paul Bervoets Archive is fairly consistent as a whole, with, in addition to personal papers, a wealth of photographic material, correspondence, sales data, exhibition catalogues, books that provide insight into the artist’s artistic and personal development and his life, along with that of a few of his friends, artists like him, who tended to remain in the background. However, there is no material on his time spent with G58. Even still, the archive can be taken as representative of a lesser-known exemplar of the G58 group and the abstract modernism that emerged after 1954; this makes it useful for research, publications and exhibitions on Belgian abstract modernism. For the most part, Bervoets, as a painter, stayed off the commercial circuit. The Paul Bervoets archive opens up opportunities for exploring and mapping the idiosyncratic oeuvre of an underappreciated Antwerp-based Bohemian artist. 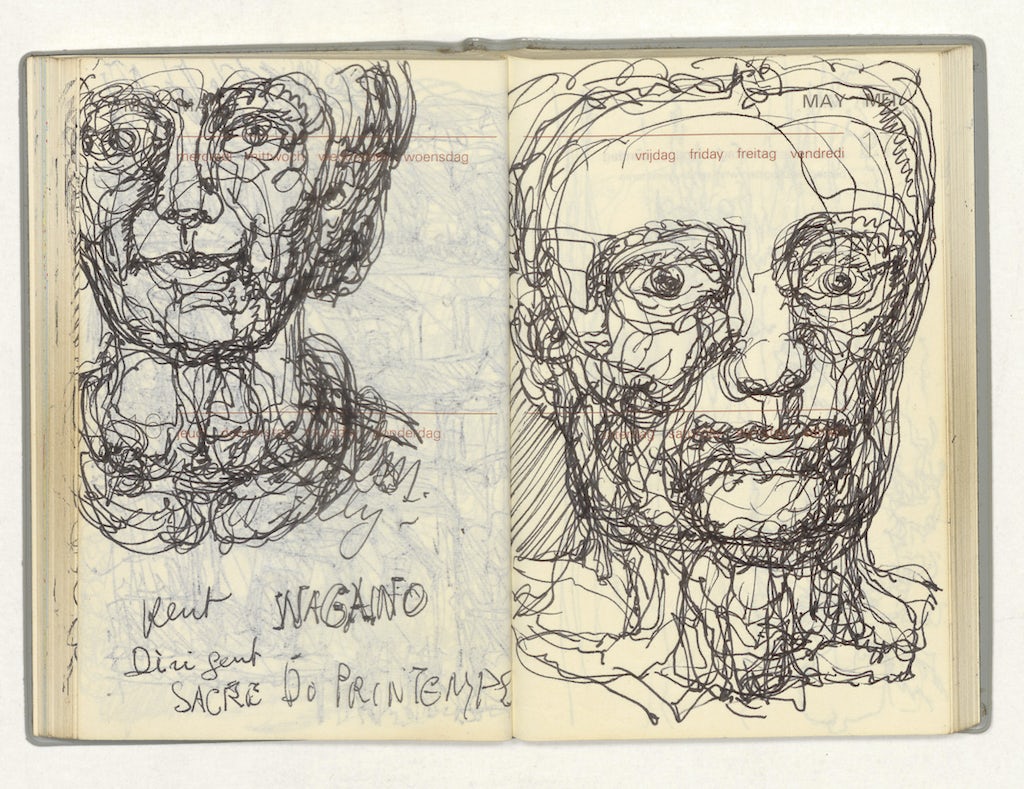 Bervoets’ oeuvre and archive are kept by his sister, Els Bervoets. She created a posting list from the archive, the majority of which had already been ordered. This list forms the basis for the creation of an inventory and digitisation. This case also provided CKV with the opportunity to research, in greater detail, what the potential operational and specific steps might be in the process of in-depth archive care and to draw up a budget for them (in working hours and terms of finance). For instance, archival description and valuation comprise a part of this, but clearing rights does as well. Conserving the privately held archive’s content digitally and making it available to researchers and interested parties is needed. In the meantime, though, CKV has drawn up a licensing agreement. The archive is currently being rendered accessible in the Ensembles database on a gradual basis. The majority of it will be available for consultation there in the spring. 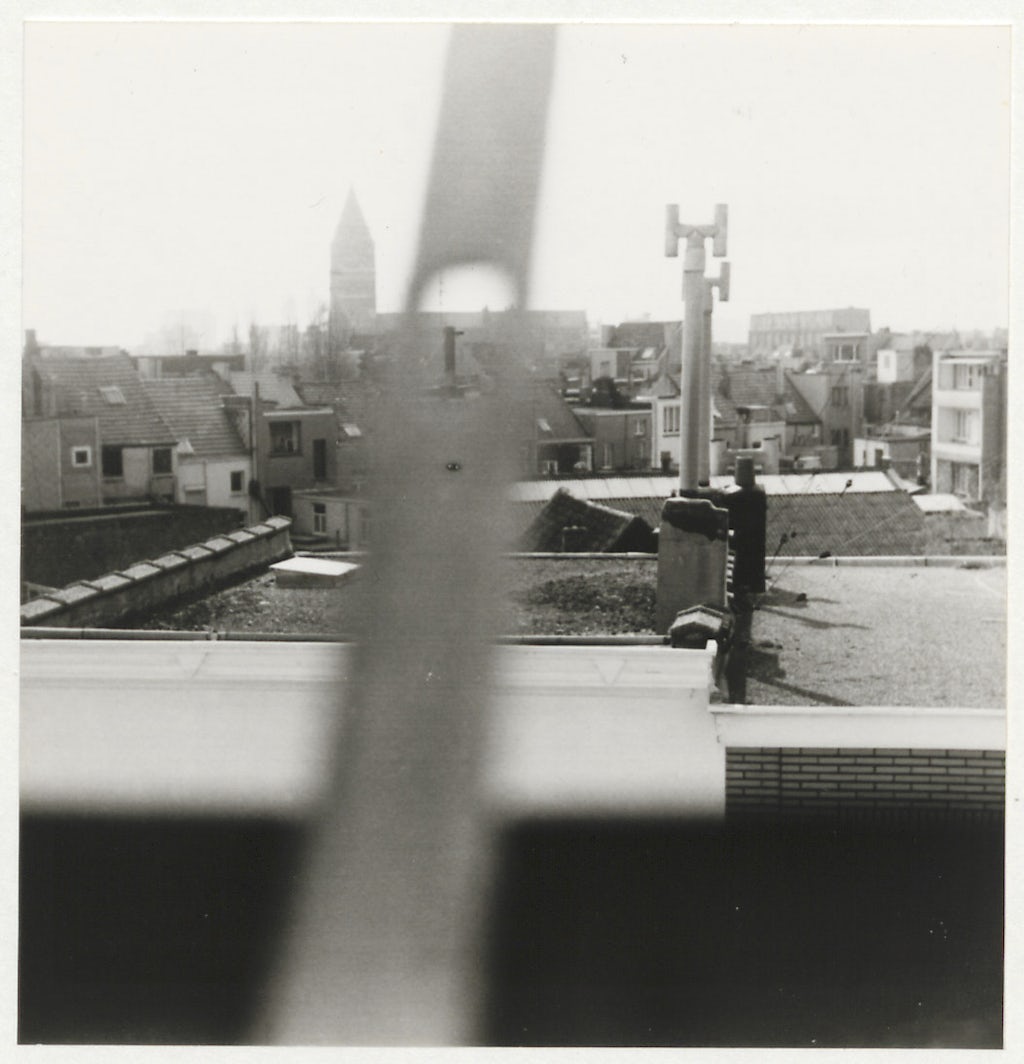 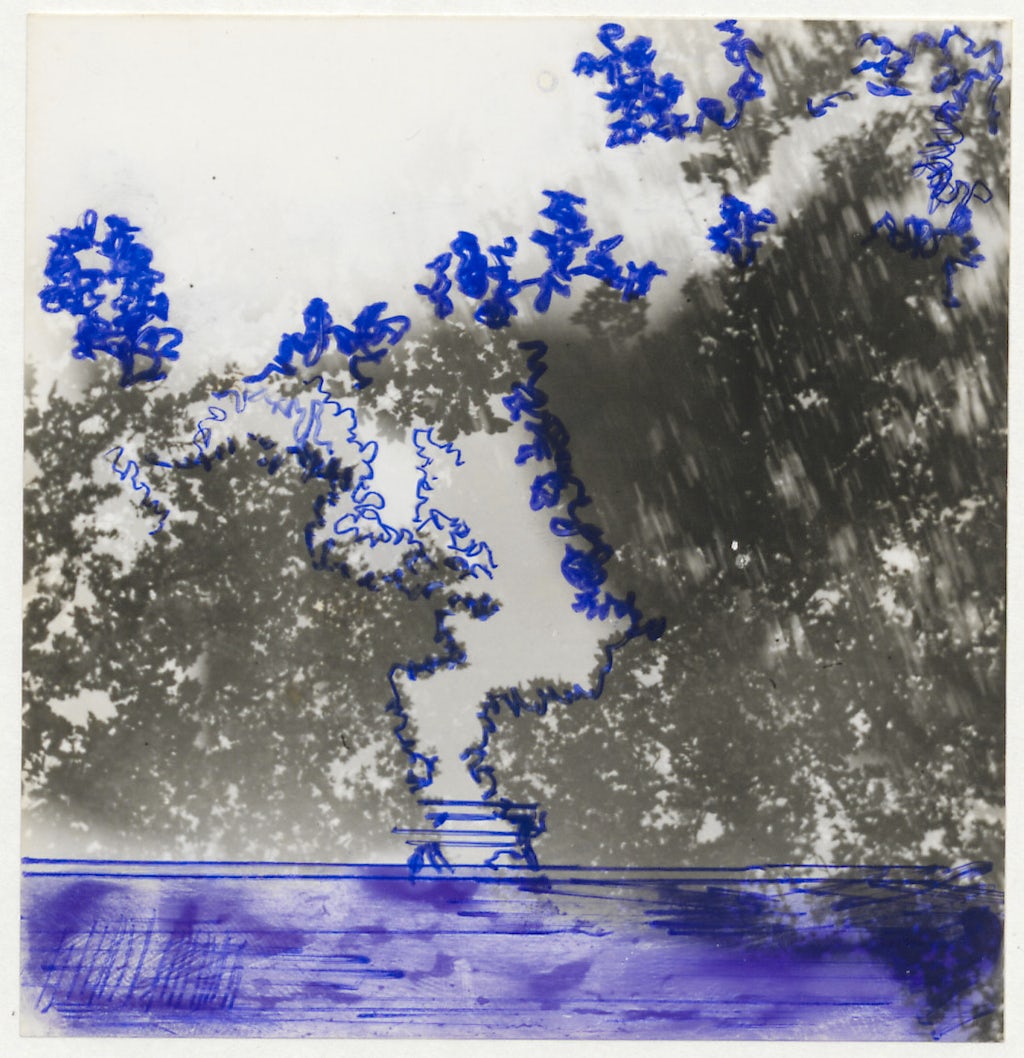 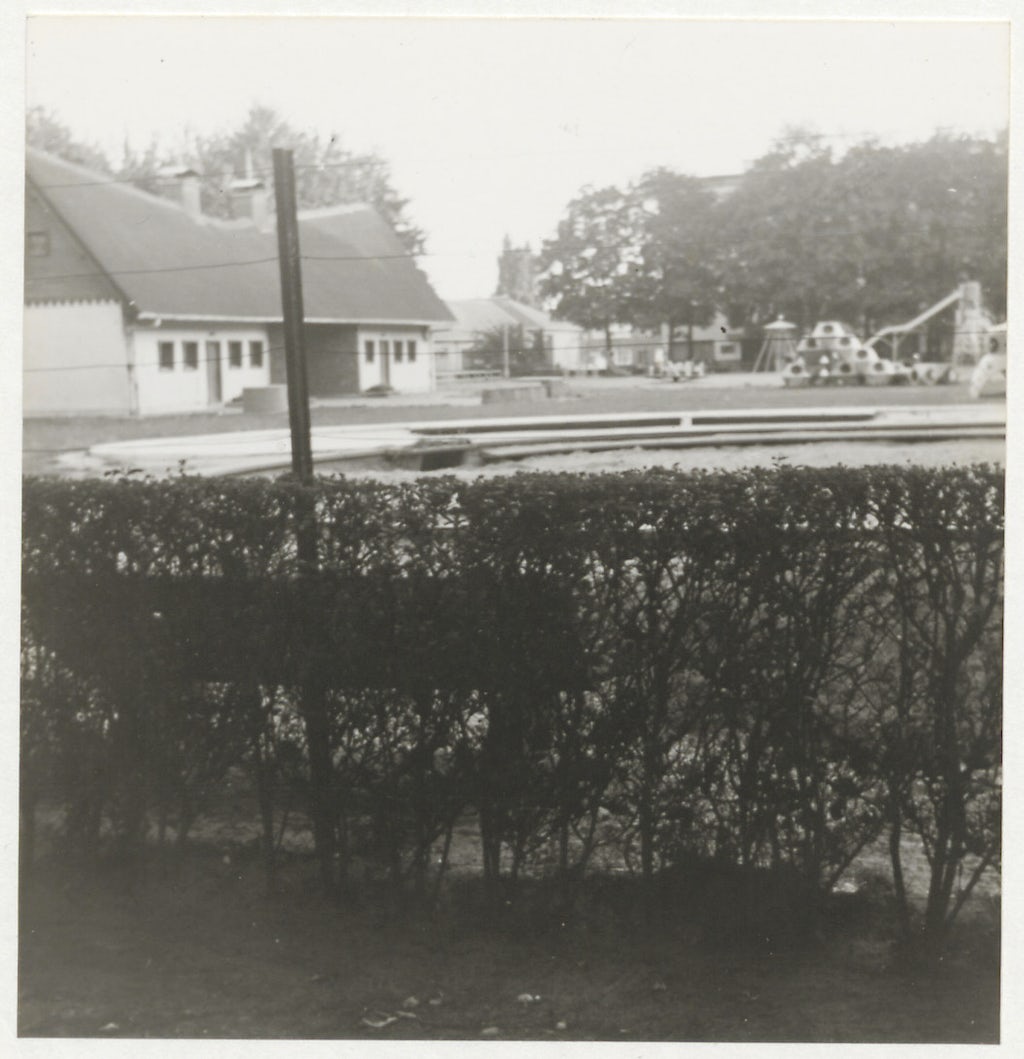