COVID-19 entailed a whole host of new measures and a lockdown as well. Various organisations and artists took this period as an opportunity to delve deeper into addressing practices and materials. That includes the Pim De Rudder Foundation.

CKV was introduced to Pim De Rudder’s son, Barnabas De Rudder, by the Meetjesland Heritage Cell – Comeet.  They dropped by Hoogstraat in Assenede to take a look. The Pim De Rudder Gallery is a hidden gem nestled between Ghent and Terneuzen; it was both meeting hub and home to Assenede’s famed ‘art tsar’. A curious object from the 17th century, the building is unique from attic to cellar with old-fashioned vaulting, a ‘sandpit – gallery’, and a café in the cellar. 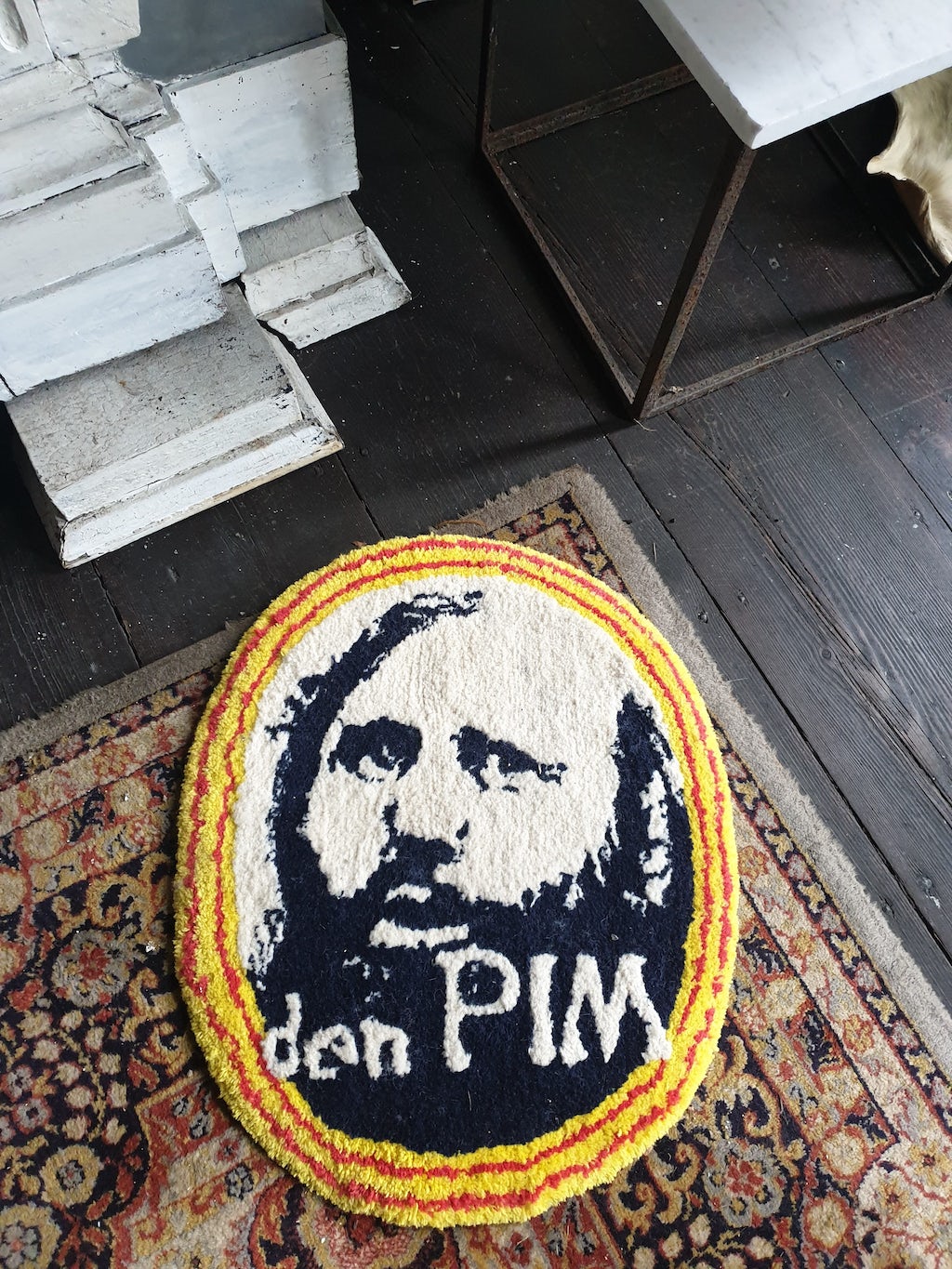 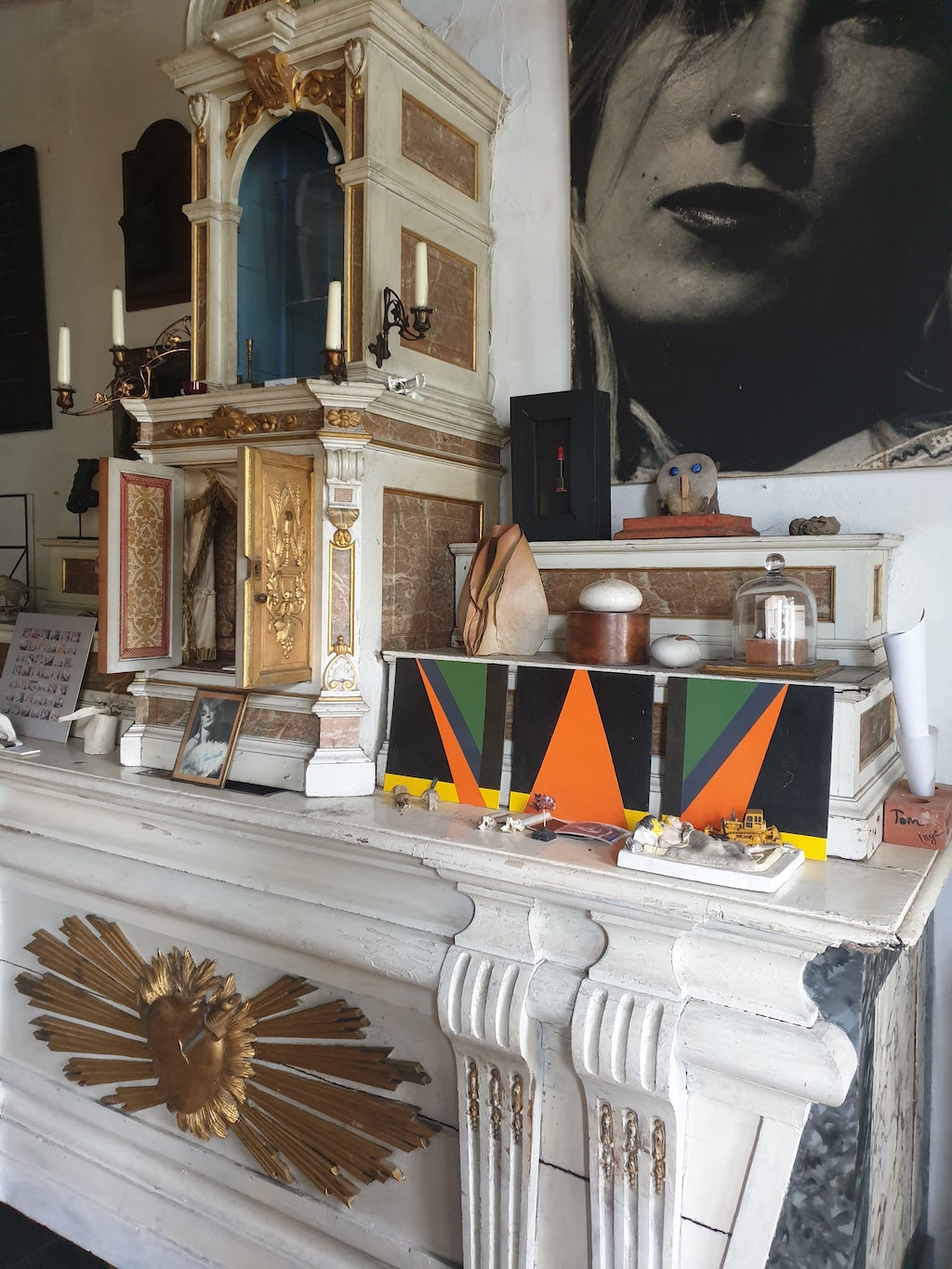 The Pim De Rudder Gallery, newly rechristened as Rue Marcel Broodthaers, may well be Belgium’s oldest art gallery. Pim de Rudder himself was a student of architecture. In the sixties, he was a member of Cyanuur in Ghent, which at the time also included John Bultinck, Jo Verbruggen, Camille D’Havé and Jan Burssens. Pim de Rudder also met Paul van Gyseghem and Walter de Buck in Ghent, and it was with them that he would embark on an incomparable artistic adventure. During that same period, he designed a great many homes in a modern cubist style. The gallery in Assenede was originally named after his first wife, Margaretha de Boevé. It was via John Bultinck that Pim de Rudder made the acquaintance of Karel Geirlandt, who would later introduce him to Vic Gentils. A whole wave of Antwerp artists went on to exhibit their works in the gallery. The gallery’s first years of existence were marked by a predominance of Constructivist art, including works by Marc Verstockt, Guy Vandenbranden and Gilbert Decock. It would also eventually be where Jan Hoet would introduce the work of Hilde van Summere. But they were not the only ones. Pieces by Jef Verheyen, René Guiette, Floris Jespers, the poet Paul de Vree, Englebert van Anderlecht, Walter Leblanc, Roel d’Haese, Gaston de Mey, Jo Delahaut and Dan van Severen all featured in the gallery. In 1965, there was an exhibition of mainly drawings and scribbles by Hugo Claus, accompanied by a leaflet. Emblazoned on it, and with no small amount of audacity, was written: ‘Not a single museum has purchased work by Hugo Claus. The private collections that contain his work are few and far between. Most of the exhibited works will be burnt during a cocktail party after the exhibition.’ Incidentally, nothing went up in flames after the exhibition. (source: De Tijd, 18/07/2001) 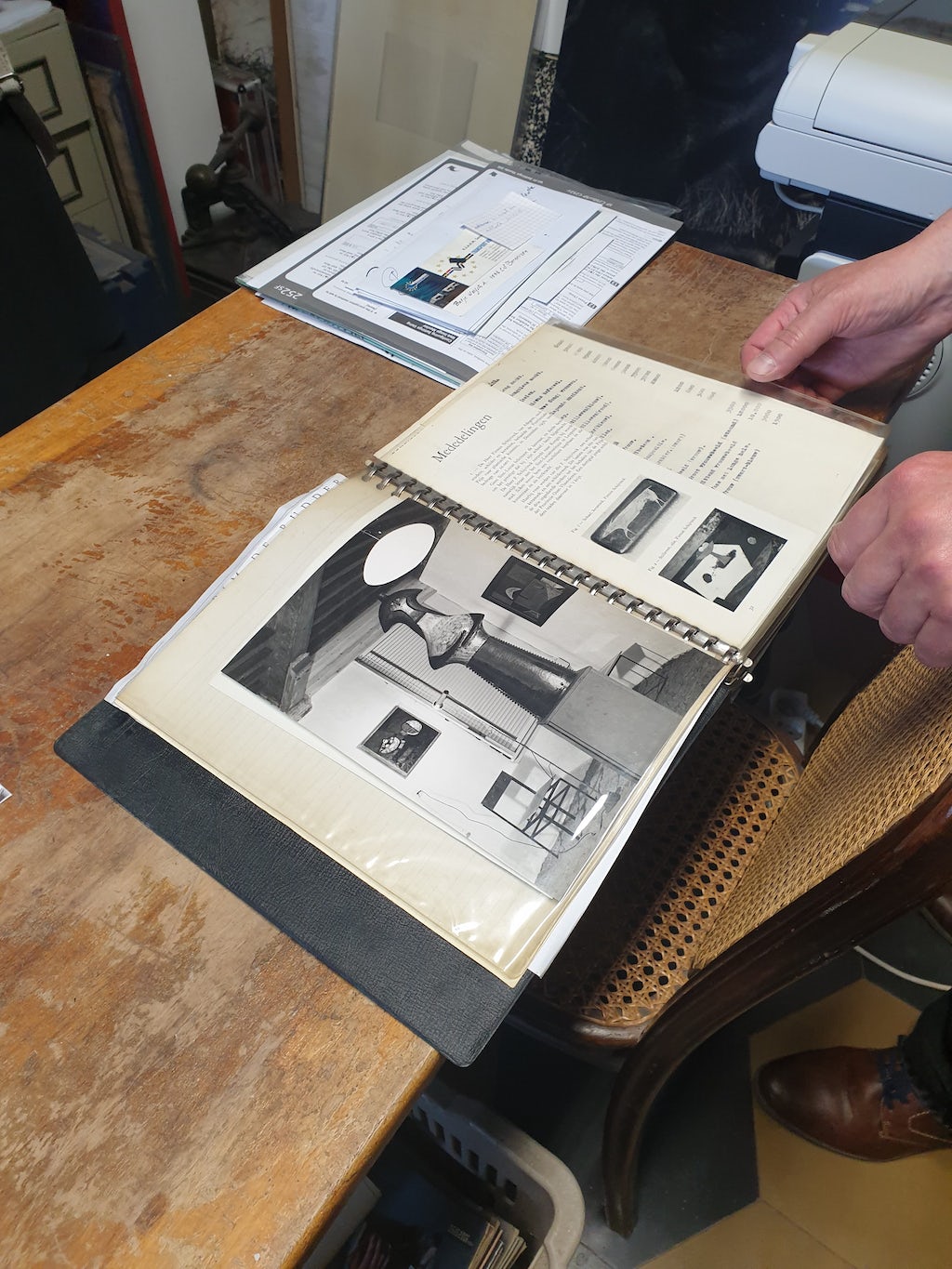 Pim De Rudder died in 2019 at the age of 87. The gallery and full legacy are currently in the safekeeping of the Pim De Rudder Foundation.

The organisation of the gallery and the production of artworks, exhibitions and designs within Pim De Rudder’s artistic world has resulted in a wide-ranging, one-of-a-kind archival collection.

What comes next after the ordering and structuring (phase 1) and archival description and valuation (phase 2)? Potentially, the set-up and launch of a digital catalogue, the set-up of an inventory, and the launch of a phased digitisation of the legacy in collaboration with Meetjesland Heritage Cell – Comeet and the Pim De Rudder Foundation. 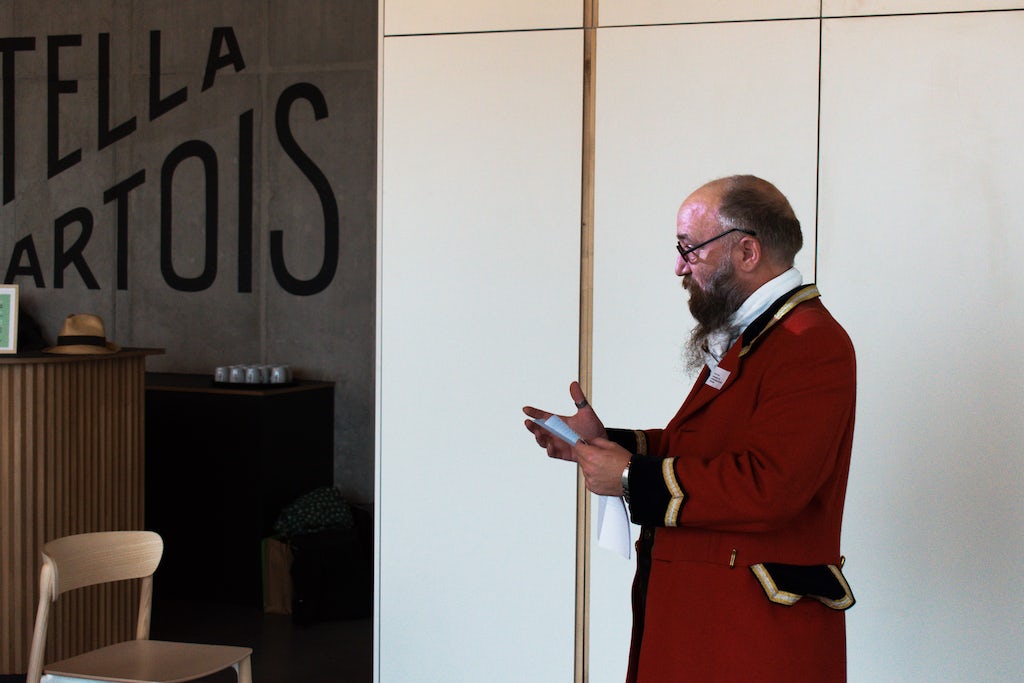 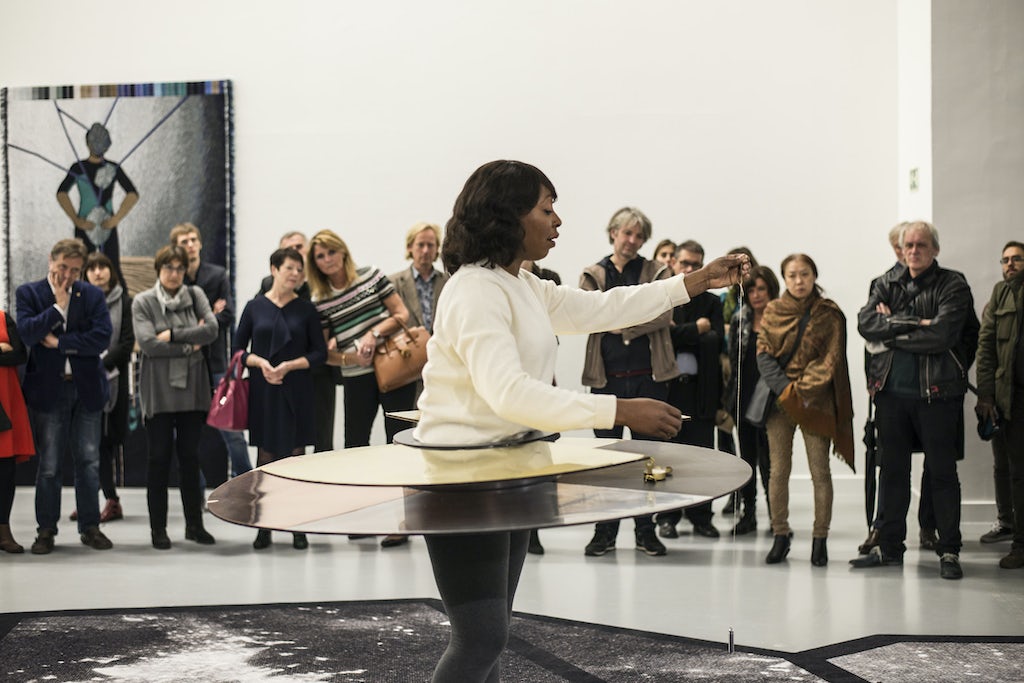 Based on the archive of artist Otobong Nkanga, CKV is investigating together with the University of Antwerp what can be a good practice for preserving performances in the visual arts.